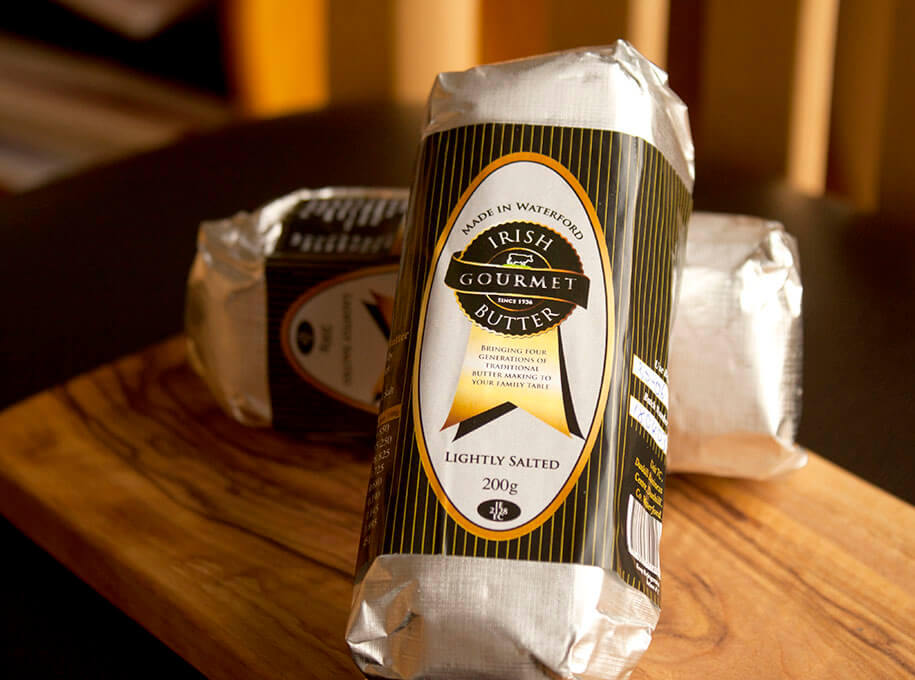 Irish Gourmet Butter was set up in 2017 by Billy and Mary Sharpe on the Dunhill Ecopark, Dunhill, Co. Waterford, Ireland.

Billy and Mary might be new to the business but butter making as they say, in the genes. Mary’s grandmother was an All-Ireland butter making champion in 1936/37 and she went on to lecture in Dairy Science in Maynooth, Billy also remembers as a child helping to make butter. To him, at the time, it was a bit of a novelty and never a career option until fate stepped in.

The idea of producing butter came from a conversation with their daughter Bronagh, and with the support of the family, Irish Gourmet Butter was formed.

They took a silver award in their category flavoured butter at Blas na hEireann for their Garlic and Herb Butter in 2017 and were a finalists in 2018.

Only fresh produce are used in the product which is carrying on a tradition started four generations ago, and they can now add award-winning status to its list of accomplishments. 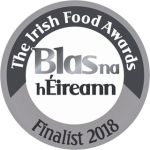 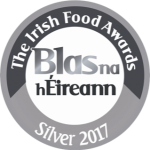